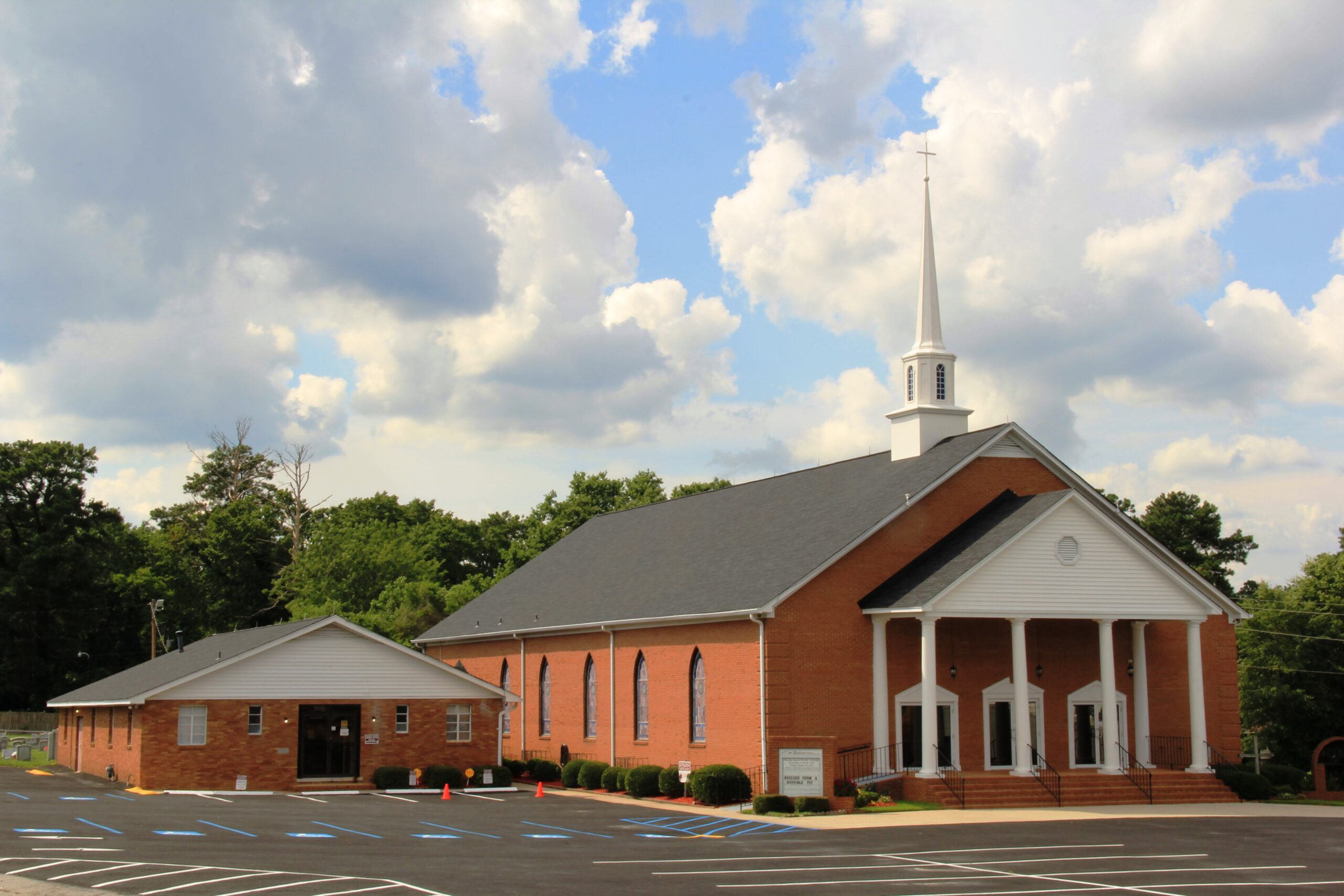 A river starts as a tiny trickle on a slope. Rainfall, snowfall, a spring or the melting of glacier ice may be its source. In 1896 the trickles started to make a brook, other brooks, added their waters to form a stream, which borders into a creek. As the waters continue its downward journey, the stream gained its volume and became a river of living waters. The Bethlehem River began, as a small trickle as Reverend Elijah Johnson began having service in a “brush arbor” on a parcel of land in Richland County , near what is now known as Koon Road . The church was located on land purchased from Henry Wiley for the price of $50.00. As with most churches, much of our history can be found in our cemetery behind the church. The oldest identifiable grave is marked 1914; however, many of the tombstones are engraved with slavery era birth dates. The oldest recorded date of birth is that of Mary Bell Gadsden and Deacon William M. Corbett.

Bethlehem Baptist Church and its Sunday school were the center of community activities. A cornerstone dated 1896 marks the oldest record of a building on the current site. The names recorded are Deacon William M. Corbett and Deacon Robert Edmund as church officers.

The Reverend Harry Corbett, Sr., Associate Pastor succeeded Reverend Johnson in 1919 and served until 1921. In 1922, Reverend Eddie Gallman took over the helm at Bethlehem Baptist and remained until 1938. Under his leadership, the deacon board was expanded to include W.M. Corbett and Midas Counts. The church mother leaders were Mary Days and Maggie Smith. The Reverend Ben Kelly served the church from 1938 until 1940.

In 1962, Reverend L. Z. Chavis became Pastor and served faithfully until his death in 1965. Under Reverend Chavis’s leadership plans were designed for our present education building. However, it was not until 1967 that the education building was completed under the leadership of Reverend Edward Johnson who resigned in 1969.

On May 16, 1969, Reverend C.A. Faulk was elected Pastor of Bethlehem Baptist Church. Reverend Faulk served Bethlehem Baptist church for thirty-one years. Under Reverend C. A. Faulk, the church membership grew from ninety to more than sixteen hundred. Several new deacons and trustees have been added along with numerous church organizations.

Following the passing of Reverend Dr. C. A. Faulk, 2000, the Bethlehem Baptist Church called Reverend Dr. M. C. Fennell to serve as interim pastor until 2002. During Reverend Fennell’s tenure as interim pastor, Reverend Henry Spann led Bethlehem for eighteen months, as Reverend Fennell became ill. We also gained membership during Reverend Spann’s tenure. In December of 2001, Reverend Anthony A. McCallum was called to pastor the Bethlehem Baptist Church. He was officially installed in February of 2002. This man is generally called the “little man with the BIG voice”. Reverend Anthony A. McCallum arrived with his sleeves rolled up, an earnest commitment to God and a humble servant’s spirit. Through his charismatic, anointing and preaching of the gospel he has found favor with God. In retrospect the body has increased spiritually as well as physically.

It is evident that the trickle that began in 1896 has grown into what is known as the Bethlehem mighty river, “the river that flows to the throne of God.”